Studying at Łazarski University means studying at one of the most prestigious universities in Poland. We are an internationally-oriented institution with over 4500 students. Our Faculty of Law and Administration has been ranked number one among non-public universities for five years in a row according to "Dziennik Gazeta Prawna", a leading legal newspaper, and the university consistently ranks in the top five among non-public universities in rankings published by "Rzeczpospolita" and "Perspektywy". Most recently, Łazarski University was ranked as the best university in Poland by U-Multirank, a global ranking funded by the European Commission of over 1200 universities worldwide.

In addition to developing an innovative curriculum and encouraging valuable research, Łazarski has also built a strong international profile. It has signed bilateral agreements with over seventy-five universities from around the world, and has partnered with Coventry University in Great Britain to create four double-degree programs in English.

The quality and scope of our programs has attracted students from all over the world, and as of 2011 more than 80 percent of English-language students at Łazarski are foreign-born. Our university's CenterMed Health Clinic, Student Help Desk, Department for Internships and Job Placement, the Accommodation Department, as well as numerous other university departments are there to make sure our foreign students are taken care of and feel at home while studying in Poland. 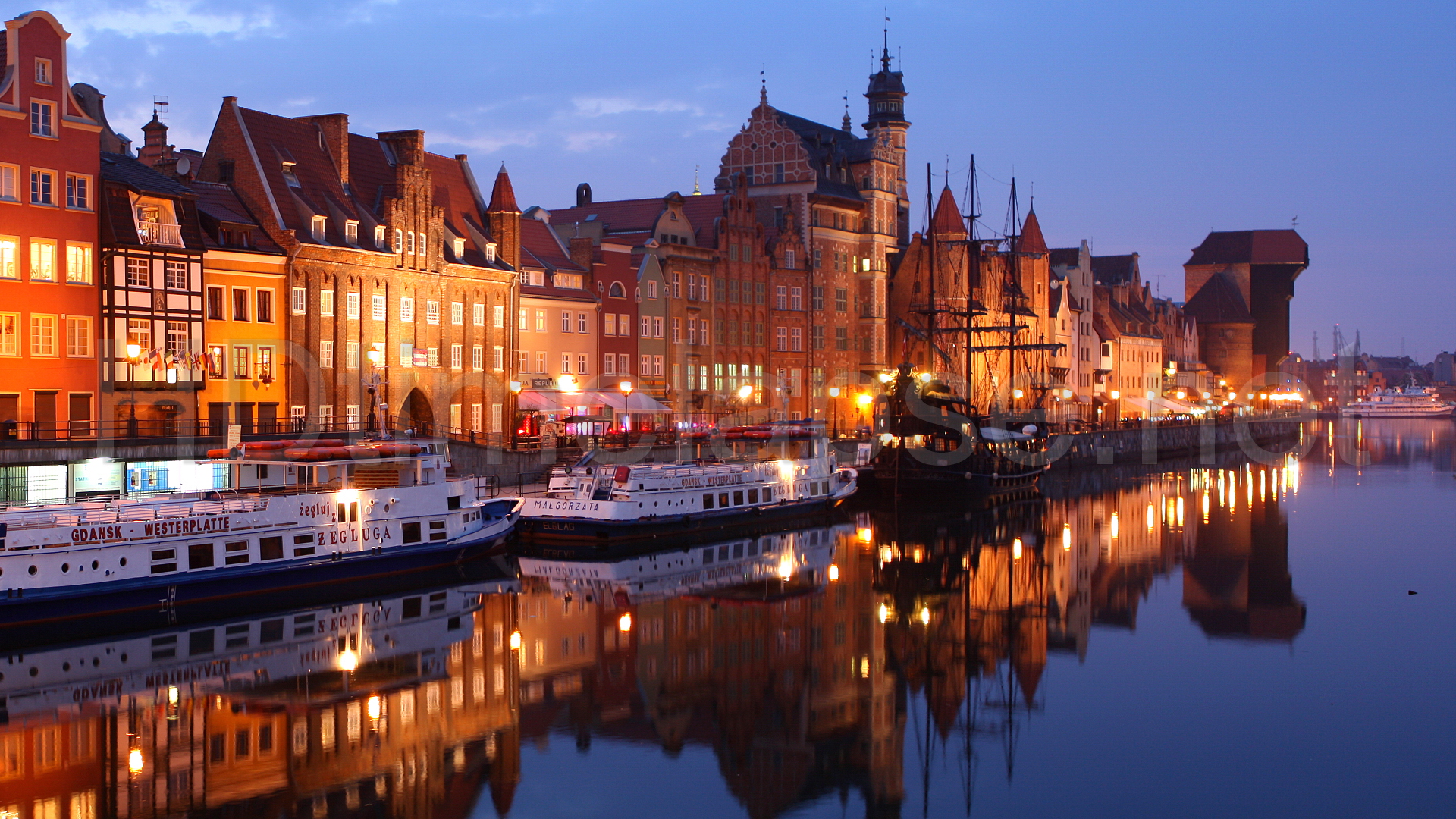 Study in Poznan University of Technology !